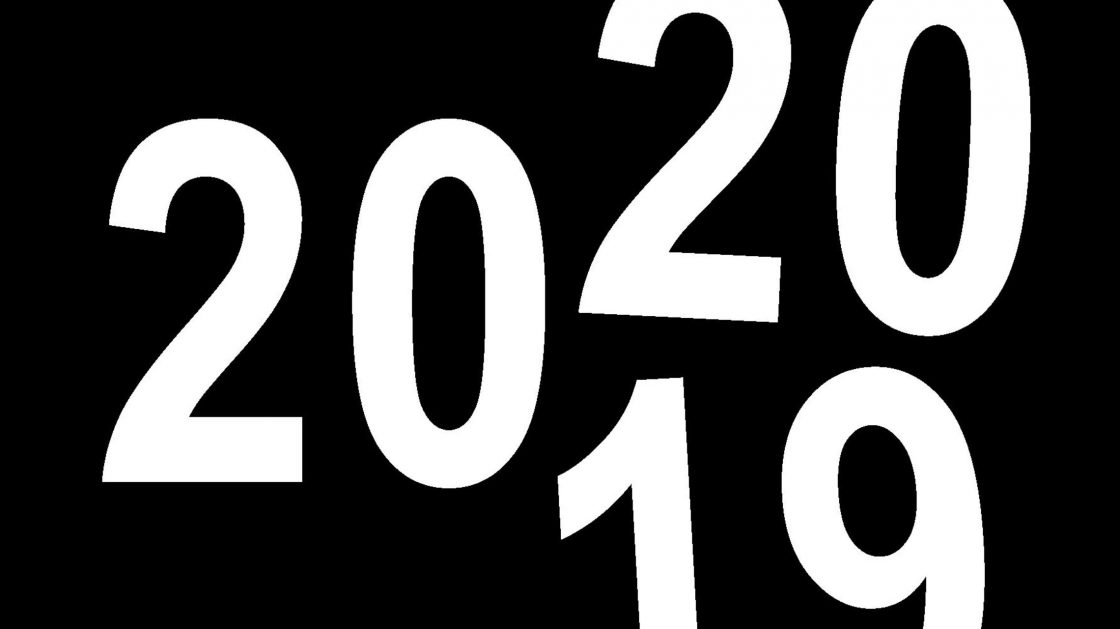 How was 2019 as a jazz year? It depends who you ask. Counting our blessings first, Jazz History Online got a much-needed site update last spring, which moved us from GoDaddy to WordPress. We are now completely mobile-compatible, and we have gained many new readers and sponsors as a result of this update. Many thanks to Polly Washburn of Boxes and Buttons for all of her work on this project.

It seemed that more national jazz artists performed in the Denver Metro area this year, but most of my favorite concerts of the year occurred outside the Mile High city limits. Meanwhile, vinyl continued its slow growth in popularity among younger listeners while the venerable Compact Disc held onto its life raft for another year. Jazz DVDs came to a near standstill in 2019. With only two DVDs on review this year, there is no best. Just check out the new Blue Note documentary and “A Romantic Evening with Jackie Allen“.

The year was not entirely rosy. Many artists have had increasing difficulty in securing work, and despite a revitalized economy, money in the art world seems to come as slowly as ever. I feel the same issues at JHO; we’re selling more ads than in any previous year, but overall, income is low and sporadic. I am presently working on a solution for that problem; keep an eye out for an e-mail announcement and a spot in January’s Notes from the Editor for more details.

To put this year to bed, here is our annual list of the best books, recordings and concerts of the year, along with a memorial of jazz legends who died in 2019.

Best recordings, books and videos of the year:
Listed in alphabetical order by artists/authors, top 3 picks for books and concerts, 5 for reissues, and 12 each for instrumental and vocal CDs. The links will take you to the original reviews; they will open in a separate window so you won’t lose your place in this article.

Best Concerts:
Chick Corea/Christian McBride/Brian Blade (Boulder; October 9)
Veronica Swift (Vail; August 8)
The Swingles (Albuquerque; December 19)
(Plus special mentions to Denver concerts by Rachel Caswell and Sara Gazarek, which I attended but did not cover for the site, and Montview Presbyterian’s 50th anniversary performance of Duke Ellington’s Sacred Concert, for which I was publicist, historian, speaker and choral singer! It was one of the highlights of my (other) career as a professional choir singer. Thanks for Adam Waite and Montview for making it possible!)

A personal note:
In the past year, I wrote liner notes for Stefano Travaglini’s “Monk: 15 Piano Reflections” and Paul Desmond’s “Complete 1975 Toronto Recordings” (Mosaic). Both are due for release in 2019, but neither are available for pre-order at press time.

Special good-byes to Michael Cunningham, who was a fine composer-arranger-pianist and supporter of this site, and to Amy Duncan, a former contributor to JHO whose passing in July 2018 went virtually unnoticed in the press and in the jazz world.