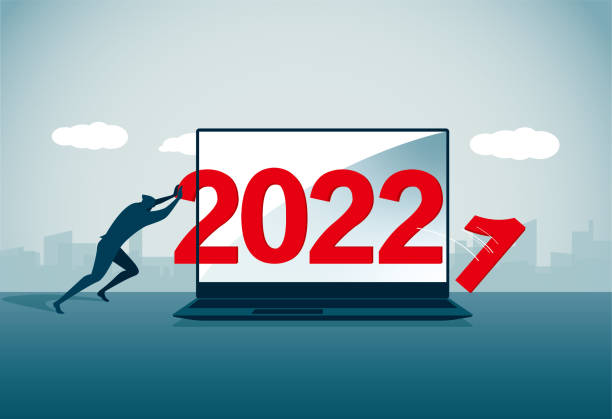 Well, friends, it looks like we’ve made it through another year. While 2020 was awful after the first two months, 2021 seemed to improve until the last two months, when things went into reverse. For example, live concerts started again in the late spring with several safeguards in place, including plexiglass shields between the stage and the audience, masks required for all audience members, and severely enforced social distancing. All of these elements were falling away by the end of the summer as more and more people were tripled vaccinated against COVID-19. Then Omicron happened and while it was not as powerful as the other COVID variants, all of the precautions came back. Obviously, we don’t know how long Omicron will be a factor nor how long the new mandates will remain in place, but let us hope that we are near the end of this pandemic.

In examining the website’s activity over the past 12 months, I was genuinely surprised that the number of CD Reviews has dwindled down by half. Part of this is due to our 10th-anniversary issue, which contained no new reviews or articles.  However, our new East Coast location has bolstered our concert review section to its highest number in the history of this site. So, without further delays, here is JHO’s best-of-2021 list, along with a list of jazz musicians and supporters who are no longer with us.

Best recordings and books of the year:
Listed in alphabetical order by artists/authors, top 3 picks for books and reissues, 10 for concerts, and 15 for CDs. The links will take you to the original reviews; they will open in a separate window so you won’t lose your place in this article.

Finally…
Thanks to all of our loyal readers, sponsors, and those who have donated money, time and services to this site. We hope to continue for many years to come, and we trust that we will continue to receive your support and readership.
Best,
Thomas Cunniffe.