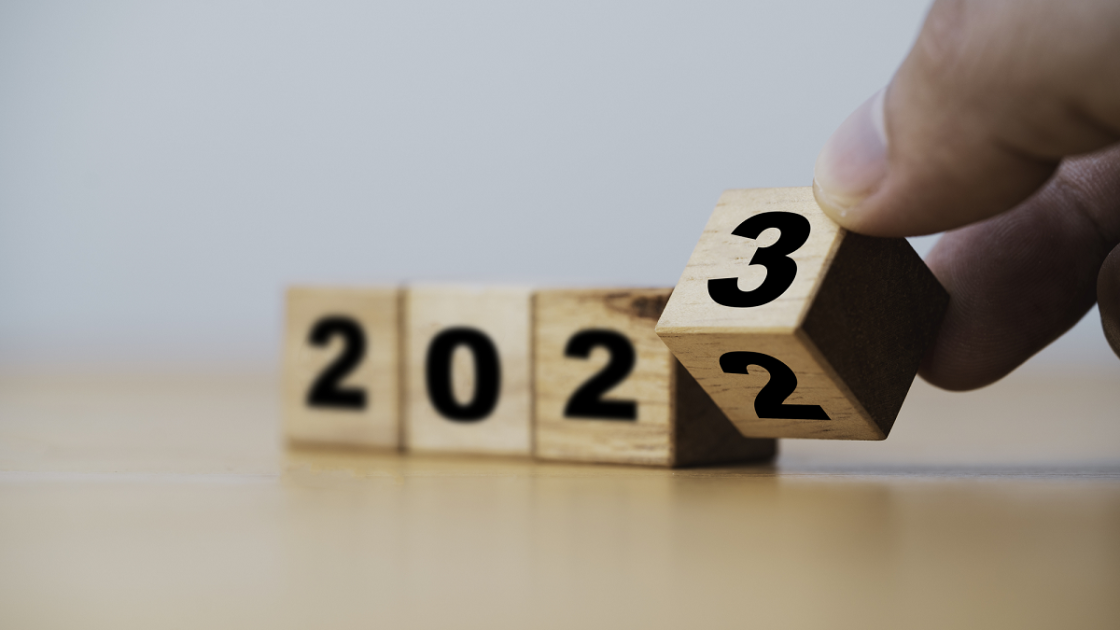 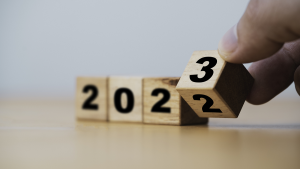 …And another year has passed. This one seemed to move quicker than the others but not being in quarantine might have made the difference. In 2022, Jazz History Online covered more concerts than in any other year in its history; however, this was also the year with the fewest full issues. Only 3 books and 3 videos were reviewed this year, and because all of them were worthy of recommendation, all 3 items in both categories made the best-of list.  There are a total of 15 CDs selected for recognition here (about half the size of the usual lists) but there are 8 concerts selected from approximately two dozen live performances. As usual, we also pay tribute to the jazz musicians and supporters who left us in 2022.

My personal projects include the liner notes to Reverso’s new CD, “Harmonic Alchemy”, editing on Mark Cantor’s new book “The Soundies”, research assistance on the upcoming Mosaic JATP set (look for an updated version of my “Opera House” article in the coming days), and writing a new book on the “Pyramid” TV game shows.

Without further ado, here is the 2022 Summation. Links will take you to the selected review.

Finally…
Thanks to all of our loyal readers, sponsors, and those who have donated money, time and services to this site. We hope to continue for many years to come, and we trust that we will continue to receive your support and readership.