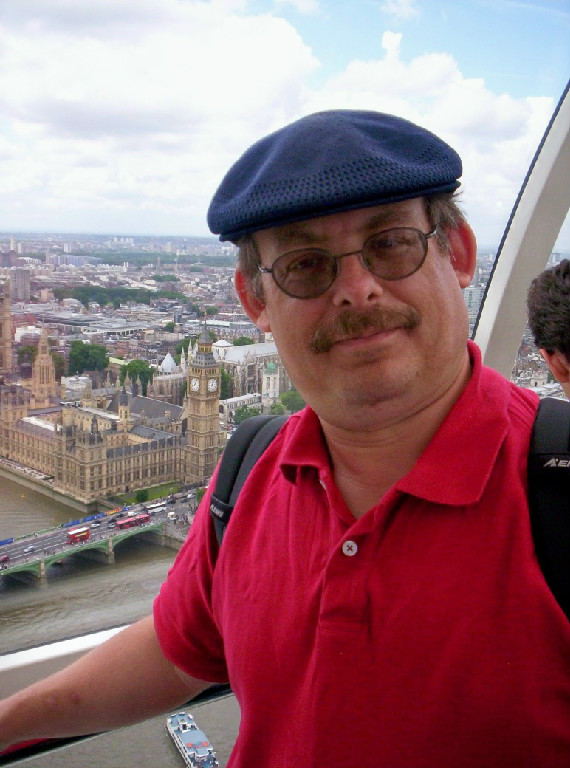 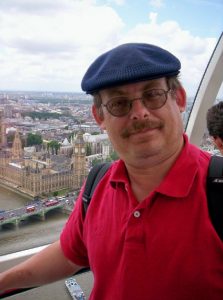 I hope that you are all having a happy holiday season. It has been a busy time  here at the JHO offices, and as a result, we will have two issues this month! The second will appear on December 31 with the publication of our 2019 summation, along with several new reviews.

“Music for a Cool Yule” is back for another year, but with fewer additions than in previous seasons. This year, I’ve added two volumes of the Jazz at Lincoln Center “Big Band Holidays” along with classic recordings by Dianne Reeves and Joe Williams. Because “Cool Yule” is a cumulative list (now recommending over 60 holiday albums), any new recordings are necessarily competing with the old ones. So for example, a new Christmas album from a vocal group must be somewhere near the level of the existing albums by The Swingles, Singers Unlimited, Take 6  and New York Voices. Unless an album drops out of print, I won’t remove it from the “Cool Yule” list, and I’m reluctant to add a mediocre recording just because it’s new. I invite you take the opportunity to explore some of the earlier entries on the “Cool Yule” list. Every one of these albums would be a worthy addition to your holiday collection.

Since the publication of our last issue, I reviewed a fine concert by Chick Corea, Christian McBride and Brian Blade. The Concert Review (which also discusses the supergroup’s new album “Trilogy 2”) appeared with little fanfare on my part. The review will remain on the Front Page for the next two weeks until it is replaced by our next concert review.

This issue’s Book Review is a fine Oxford monograph on the history and legacy of the Dave Brubeck Quartet’s album “Time Out”. In the Retro Review, we feature an important collection of early Nat King Cole transcriptions, studio recordings and radio broadcasts, “Hittin’ the Ramp”. For the DVD Review, we have a wonderful Blu-Ray disc featuring the superb vocalist Jackie Allen performing a concert set of great love songs. Three solo piano recordings highlight the Instrumental CD Reviews, while on the Vocal side, we spotlight four new self-released albums with superbly curated repertoire.

We now have nearly 2600 Facebook fans! Are you one of them? If not, please go to https://www.facebook.com/JazzHistoryOnline/ and join the party! To be sure you get our Facebook messages, hover over the “liked” button on our Facebook page, and click the top two selections (“Get Notifications” and “Following”). If you’d like a monthly e-mail update of new articles (no, we won’t sell your addresses to anyone else), or would like to communicate with me, please write to jazzhistoryonline@nulllive.com