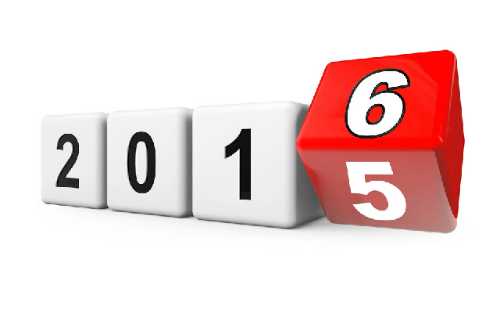 A few weeks ago, as I prepared to review a DVD by Sun Ra, I watched the 1959 short film, “The Cry of Jazz”, for which Ra had co-written the background score. While the film was quite prophetic in predicting the music of the future, it also proclaimed that jazz was dead. Of course, the music proved the thesis wrong, with several outstanding recordings released in 1959 alone, plus the emergence of the free jazz movement. Predictions of jazz’s death have reappeared every few years (both before and after “The Cry of Jazz”) but these claims have always seemed separate from reality. In 2015, there were a plethora of new and reissued jazz releases, coming from the usual mixture of major labels, independents and individual artists. And if you look at the end-of-year lists from other jazz critics, you’ll find that there are CDs on those lists that do not appear in my list below. That does not mean that my favorite discs of 2015 are any less valid that another critic’s; rather, it shows that jazz is a vital music that survives all obstacles.

Best recordings, books and videos of the year:
Listed in alphabetical order by artists/authors, top 3 picks for all but instrumental and vocal CDs, for which the sheer number of releases dictates fifteen choices each. The links will take you to the original reviews; they will open in a separate window so you won’t lose your place in this article.

A few more CDs:
I’d like to mention four albums from the past year for which I wrote the liner notes: Rachel Caswell’s “All I Know” (Turtle Ridge), Kim Nazarian’s “Some Morning” (KimJ), Mike LeDonne’s “AwwlRIGHT!” (Savant) and Deborah Shulman’s “My Heart’s in the Wind” (Summit). These albums have not been reviewed here (the links will let you purchase the albums). I was very proud to be part of these superb recordings.