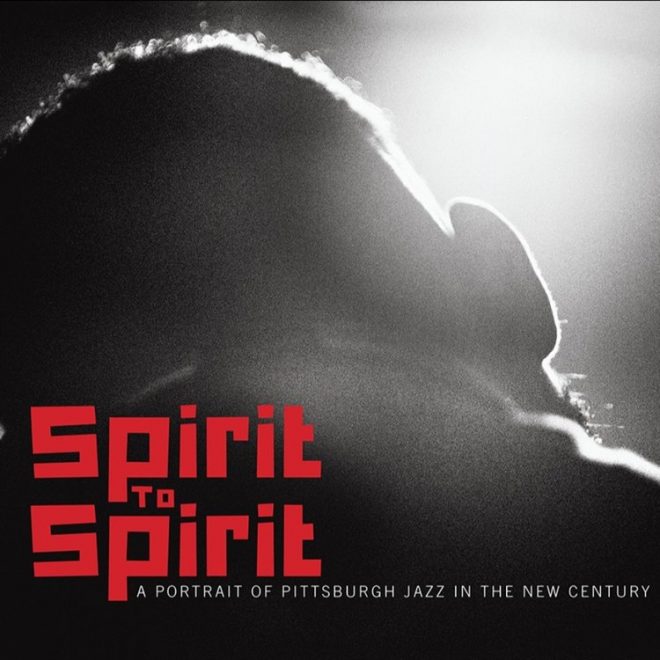 JAZZ IN THE 21ST CENTURY

In historical study, twenty years is generally considered the first major benchmark. With twenty years of hindsight, we can examine trends, follow important developments, and note primary influences. Those of us in arts journalism are frequently expected to pass judgments on art works in the present tense, but the twenty-year rule is still valuable for examining art in a general sense. As we enter the twentieth year of the 21st century, two new books explore jazz in the new millennium. Bill Beuttler’s “Make it New: Reshaping Jazz in the 21st Century” (Lever Press) focuses on eight progressive jazz musicians, while Abby Mendelson’s “Spirit to Sprit” (MCG Jazz) offers a panoramic view of the current jazz scene in the city of Pittsburgh.

When I heard about Beuttler’s book, I was quite eager to read it. I felt that I 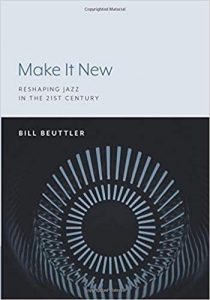 could learn much more about the music of its subjects: Jason Moran, Vijay Iyer, Rudresh Mahanthappa, The Bad Plus, Miguel Zenón, Anat Cohen, Robert Glasper and Esperanza Spalding. In the introduction, Beuttler states that his book is modeled on Joe Goldberg’s classic “Jazz Masters of the Fifties”, and like Goldberg, Beuttler knows his subjects both on a personal and professional level. Beuttler’s text is loaded with discussions of important recordings, and profound insights on each musician’s strengths. Through extensive interviews, he captures the voice of each artist, allowing the reader to discover the inner truths of the musician’s words.

Goldberg wrote his book in 1965, and he had an advantage that Beuttler lacks: Even without the twenty-year rule, Goldberg had enough historical perspective to note where the music had progressed, and how his subjects had contributed to those developments. While all of the musicians Beuttler covers are major players in contemporary jazz, it is much harder to find a unified direction for the music, especially one that includes most of his subjects. To be certain, Steve Coleman’s M-Base was a significant influence on some of Beuttler’s featured musicians—and a separate section on the Coleman ensemble would have been a welcome addition—but Beuttler fails to make any pronouncement about an overall direction for the new jazz.

Another of Goldberg’s gifts was brevity. In roughly the same amount of pages, Goldberg profiled a dozen musicians. Miles Davis and John Coltrane had the longest chapters, at 24 pages each. Beuttler—in a book with a significantly larger format—uses 40 pages just for Vijay Iyer! All of Beuttler’s chapters run longer than Goldberg’s maximum, and unlike Goldberg’s profiles, they are fiendishly difficult to follow. Beuttler eschews chronology through most of the book. He typically begins by describing a notable performance by the artist (which usually occurred after the artist was quite well known), then he jumps around in time like Billy Pilgrim. It is like telling the story of Cinderella starting with the ball, then discussing the step-sisters, followed by something about her wedding to the Prince, a section on the Fairy Godmother, jumping into Cinderella’s backstory, and finishing with the glass slipper. All of the information is in there, but it’s not easy to sort it out. The chronology issue is compounded by the book’s lack of an index (Yes, there is an online version that is searchable, but judging this book as a printed document, an index is a necessity). Many people who keep jazz books use them as reference volumes. With essays that are out of chronological order and without an index as guide, it takes an inordinate amount of time to find the most basic facts in this book! 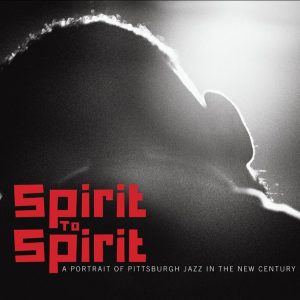 is a coffee-table book, filled with splendid monochrome photographs by David Aschkenas. The book covers a wide range of Pittsburgh jazz musicians, from veterans like Joe Negri, Dwayne Dolphin, Sean Jones, Marty Ashby, Richie Cole, Ron Horton and Roger Humphries to younger stars like Benny Benack III, Anton DeFade, Abby Gross, George Heid III, and Colter Harper. All of the profiles are brief, running about three pages each, illustrated by large detailed photographs. To his credit, Mendelson makes no claims to being a musicologist, but he is able to describe the sounds and feelings of improvised solos without using musical terminology. Mendelson is not flawless, though: there are apparent gaps in his musical knowledge (he sometimes refers to a musician “slowing down” a piece of music; I’m fairly sure that the tempo is not lagging) while at other times, his purple phrases hit a dead stop when he drops a cliché in the middle. CDs are discussed through the book, but as in the Beuttler, there is no detailed discography, so it’s not clear if these albums can be obtained online, or if the artists have retained the stock for sales at gigs.

One of the best features of Mendelson’s book is his vivid description of the local scene. As a person who has never visited Pittsburgh, I was fascinated to hear about the city’s nightclubs, neighborhoods and schools. His descriptions of the individual musicians brought me closer to a vibrant atmosphere where jazz is loved and appreciated, and where the musicians have a deep sense of pride for the scene which they have created. And indeed, the Pittsburgh jazz scene is unique: how many other cities (discounting the obvious choices of New York, Chicago, and Los Angeles) could fill a large-format 300-page book with brief essays on their living and working jazz musicians?

I cannot claim that either of these books will stand as the definitive studies of jazz in the early 21st century. Certainly, both books have significant issues that would deny them such praise. But the new century is still young, and as jazz continues to develop, more historians will take up this intriguing subject. They can build upon these works, just as 20th century jazz writers moved forward from significant but flawed books like “Jazzmen”, and they can teach us all more about the music we love.